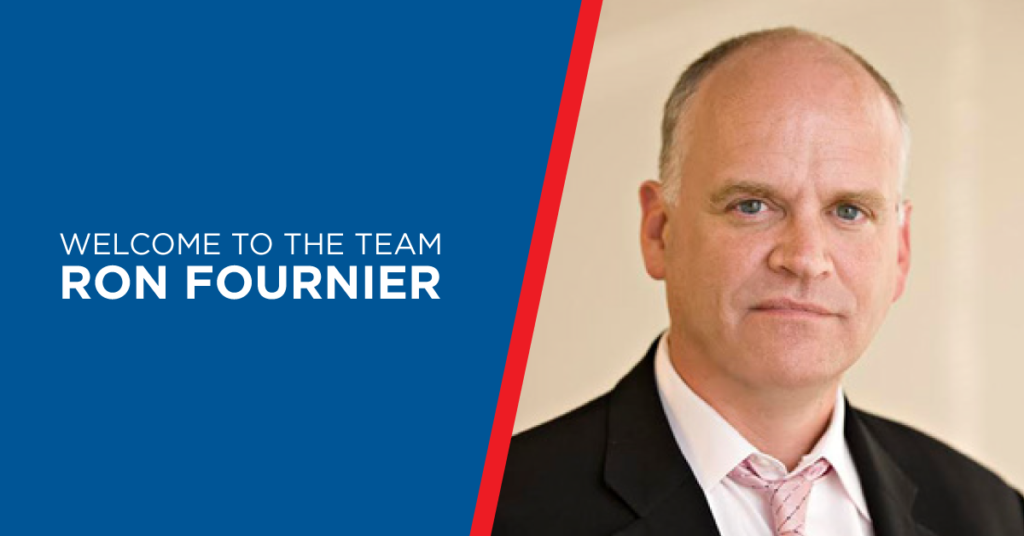 “We searched high and low for the right combination of communications skills, experience and political persuasion,” said Truscott. “Ron is the only individual who truly hit the mark. We are honored that he agreed – and we can’t wait for him to get started.”

Kelly Rossman-McKinney plans to step away from the firm to campaign full-time starting June 1 for a mid-Michigan state senate seat.

Prior to joining Crain’s in September 2016, Fournier was an award-winning editor and political writer in Washington, where he served as columnist for the Atlantic, editor-in-chief of the National Journal, and Washington Bureau Chief for The Associated Press during the Clinton, Bush and Obama presidencies. A former White House correspondent, he began his 20-year AP career in Little Rock, covering then-Gov. Bill Clinton in the 1980s and ‘90s.

“I had a long run in journalism — from Arkansas to the White House and then back home in 2016 to Detroit, where I enjoyed leading Crain’s through major change. Now it’s time to get off the sidelines and into the arena,” Fournier said. “At Truscott Rossman, I get the opportunity to a run a challenging business, lead a team of hard-charging communicators, and advocate for companies, issues, people and causes that matter to me – all while helping to nudge my city and state forward.”

As president of Truscott Rossman, Fournier will help guide and manage the direction of the firm, including leveraging new business opportunities in Detroit and Washington D.C. and continuing to build on its strong portfolio in Michigan. John Truscott will assume the position of CEO as Kelly Rossman-McKinney winds up her 30-year tenure in the PR business.

“As a small business owner, your company is like a child. I’m very proud of how Truscott Rossman has grown over the years and we have the right team in place to keep the business moving forward,” said Truscott Rossman CEO Kelly Rossman-McKinney. “I can’t wait to watch the business continue to grow – hopefully from the sidelines as a state senator.”

“Kelly has been great to work with and we’ve learned a lot from each other,” Truscott said. “I hate to see her go but she has guided us to the next level and I can’t wait to team up with Ron to see what’s around the corner for us!”

Truscott Rossman is Michigan’s only statewide bipartisan strategic communications firm specializing in issues management, crisis communication, media relations and community relations. It has been named as the top public relations agency in the state by the MIRS/EPIC-MRA survey of Capitol insiders every year the survey was conducted.

Local organization hosted a giveaway providing hundreds of containers of…