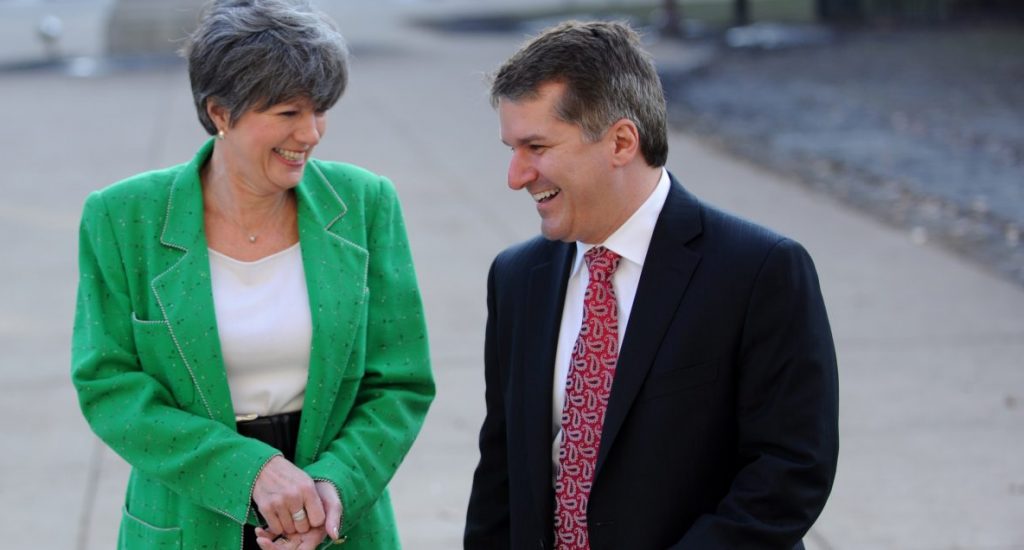 A Few Words About My Friend Kelly Rossman-McKinney 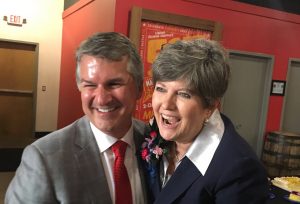 Michigan has lost a legend.

Her friends lost their fiercest supporter.

The vulnerable lost a generous advocate.

And I lost a partner, dear friend and the woman who was my work wife.

Kelly Rossman-McKinney was one of a kind. She was funny, smart as hell, generous and was a human Energizer Bunny. Those who knew her are fond of saying, there’s nobody like Kelly. Truer words were never spoken.

She succumbed to cancer last night after a valiant fight, and we are sad beyond words.

But what a life!

Kelly built her business, starting at her kitchen table when she lost her state job. She entered an arena where women were rare. She stood up to the men who ran politics in Michigan. And she built a reputation that will never be matched.

Kelly was one of the most generous people I’ve ever known. I joked with her that she never met a cause she wouldn’t fund. But it was her volunteerism and her mentorship that will stand the test of time. She focused on young women who were entering the public relations business. She wanted their path to be easier than hers. Her stories about how she built her business were legendary, and frankly, some of the colorful language was not fit to print. But it gave young people insight into what she faced and how she overcame obstacles unimaginable in today’s business world.

We often joked that we were work spouses. We could bicker with the best of them, but at the end of the day, we truly loved each other. We disagreed on almost everything politically but could have fun with it. We traveled the state giving presentations; I’d be the straight man to her comedic takes. She commanded a room like nobody I’ve ever seen, and she wasn’t afraid of any person or situation. She was the toughest person I know.

On our first trip to Washington, D.C, we flew first class. Kelly was shocked when she saw the seat assignment. When we plopped into our comfortable seats, her first words to me were, “I like the way you Republicans travel!” Then I revealed that the tickets were only $20 more than coach, and we worked on projects together the entire flight, justifying the expense with our extra workspace.

The most fun was our summer work trips. We drove to Detroit several times a week. Our little secret and guilty pleasure was ice cream – typically a small McDonald’s cone for the evening drive home. She knew every exit and where every ice cream shop or McDonald’s was located. I would see the look in her eye and knew the next words out of her mouth would be “do you want a cone?”  Of course I did! We would giggle about it for the rest of the drive.

Kelly has been there in tough times for every friend, including me. Through illnesses, divorces, tragedies – there is no friend like Kelly. She always went above and beyond in ways that cannot be described. She put others above herself each and every time. There is no friend who can equal her generosity and fierce loyalty to those she loved.

I began with “Michigan has lost a legend.” And while true, it doesn’t begin to describe what the loss of Kelly means to everyone who knew her. I think it’s more accurate to say the world has lost one of the greatest people I’ve ever known.