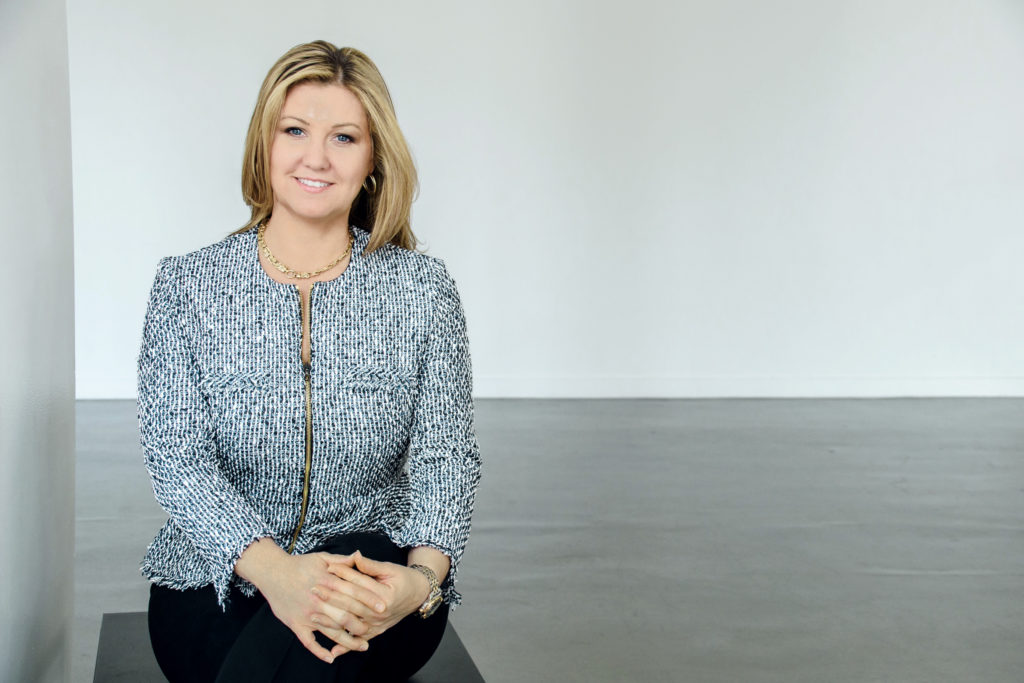 How we helped Mary Buchzeiger win 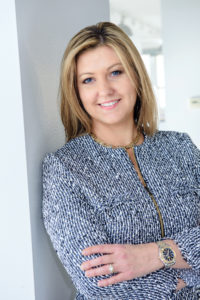 A few days ago, my colleague Allie Walker received this email from a contact at the office of Rep. Mike Bishop:

“Allie – I wanted to let you know that in response to Rep. Bishop’s letter I just got a call from a colleague at USTR this morning letting us know that the tariff line item for “hinges designed for motor vehicles” has been removed from the final list of tariffs that went out today. We were pleased to see this item removed and wanted to share the good news.”

Boom! With that, Truscott Rossman had helped save a company.

Lucerne International, an Auburn Hills auto supply firm run by an extraordinary Truscott Rossman client, Mary Buchzeiger, was dealt a death sentence in April, when the Trump administration targeted its main product for a 25 percent tariff. Mary decided she would testify against the tariffs in Washington and wage a public relations campaign to save her family business.

She needed to meet lawmakers in DC and Lansing. She needed coalition partners in the business community. She needed to get her story told by state, national and international journalists.

She needed a fearless partner.

So she hired us.

A friend in the auto industry referred her to John Truscott, who assigned Mary’s case to me on my first day at work for Truscott Rossman. I asked two colleagues to join the Lucerne team: Allie, who spent more than seven years in Washington, where she coordinated strategic communications strategies on Capitol Hill and in the private sector; and Wendy Larner, an expert at coalition-building with a reputation for knowing almost everybody of influence in Michigan.

We had less than a month to prepare for the hearing.

In addition to our broad backgrounds (I’m a former White House and national political reporter who published Crain’s Detroit Business until joining Truscott Rossman in mid-April), our greatest strength was our client. Mary is a superstar, young and charismatic and a master of her business who has a compelling story to tell: A Republican businesswoman in the heart of Trump Country – a supporter of efforts to bring manufacturing back to the United States and tame trade deficits – wanted “my president” to reverse his ill-thought policy. She just needed a little help getting her story out.

Mary got the ball rolling herself, engaging with Carol Cain before hiring Truscott Rossman. That made selecting our first exclusive interview an easy decision.

With our input, Carol wrote a column.

Cain also invited Mary on her “Michigan Matters” TV show, which included a one-on-one interview about the tariffs and a broader panel discussion.

Meanwhile, Truscott Rossman began reaching out to its contacts in the national media, looking for reporters who wanted to write previews of the hearing. The Wall Street Journal quickly bit.

The breakout move was Mary’s op-ed in Crain’s Detroit Business, which went viral after the link was placed in POLITICO’s “Morning Money.”

Truscott Rossman pushed the op-ed on its social media accounts. One tweet about the story on my personal Twitter feed got more than 200 retweets and twice as many likes. Important people noticed. One of them was my friend and former Associated Press colleague John King of CNN’s “Inside Politics” show. Two days before the hearing, and the same day the Crain’s op-ed posted, King plugged Mary’s plight in his weekly “Notebook” section (3:40).

Before boarding a plane to Washington at the Detroit airport, we spotted Sen. Debbie Stabenow and Rep. Debbie Dingell at the gate. When Mary introduced herself, Stabenow’s eyes lit up. She had read about Mary. “Hey,” the senator exclaimed, “you’re the one who’s fighting the tariffs, right?” Dingell thanked Mary for having Truscott Rossman send her an advanced copy of Mary’s testimony.

By the time we got to Washington with Mary, she was in high demand. The New York Times interviewed her by phone and in person. Ana Swanson’s story about Mary appeared on Page 1 of the Business Section, with Mary’s photo.

Mary was the star of the hearings in coverage nationally and internationally.

But we didn’t forget about the hometown markets. Bridge Magazine ran a column about Mary.

We lost count of the local radio interviews Mary did.

Every link and appearance was sent to dozens of validators assembled by Wendy. Allie kept the congressional delegation in the loop, and arranged for Lucerne briefings on Capitol Hill and in Lansing. John Truscott rolled Mike Bishop into the fight. The congressman is a former client.

When our work was done in Washington, Mary and I stopped at one of my old watering holes for a drink. She reflected on the platform built with this two-week media blitz, and said that regardless of the administration’s ruling on Trump’s tariffs, “We’ve already won.”

A few weeks later, her moral victory was a major one. Mary had stood up to the President of the United States and won.

We play to win at Truscott Rossman.