“In her four years with the Michigan Attorney General, Andrea was always a steady hand guiding the communications and legislative strategy in one of the most high-profile jobs in the state. Truscott Rossman is proud to bring such a hardworking and strategic mind into our team,” said Truscott Rossman CEO John Truscott.

While at the Attorney General’s office, Bitely managed both the day-to-day communications as well as several high-profile communications issues. She is adept at both online and traditional communications and has been quoted in media outlets ranging from the Mining Journal and Detroit News to the New York Times and FOX News.

Prior to joining the Michigan Attorney General’s office, Bitely was the first person to be named director of social media for POLITICO, a Washington D.C.-based news outlet. The publication’s Facebook and Twitter followers grew to more than 1 million under her leadership. She worked closely with representatives from social media companies to launch pilot projects at POLITICO to benefit news outlets worldwide.

“Andrea is everything that a modern communications professional should be. She has outstanding relationships with media. She is well-versed in multiple digital media channels. She is cool and calm under pressure. But most of all, she knows how to tell a story that gets shared and seen across multiple platforms and motivates people into action. We look forward to putting all those skills to work on behalf of our clients,” said Truscott Rossman President Ron Fournier, who is based in the firm’s Detroit office.

Bitely cut her teeth in Washington at the U.S. Chamber of Commerce – first with the Institute for Legal Reform and then with the Chamber Foundation.

Andrea is a native of Eaton Rapids, Michigan, and an alumna of Western Michigan University where she majored in political science with an emphasis on public policy. She has also guest lectured on social media and political campaigns at the University of Michigan and has guest hosted numerous podcasts and radio programs.

The firm was founded in 2011 when Truscott, a former GOP gubernatorial spokesman, merged his company with the strategic communications and public affairs firm run by Democrat Kelly Rossman-McKinney who retired from the firm in 2018. Rossman-McKinney quickly found that retirement was not for her and currently serves as communications director for the Michigan Attorney General Dana Nessel. 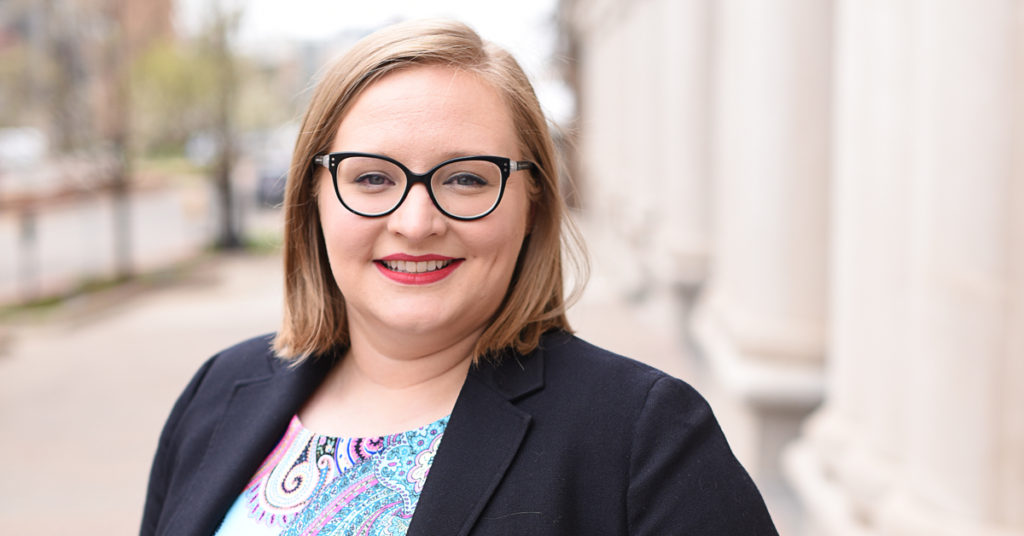